Be Direct About Hearing Loss

You may have heard of JR Martinez. He joined the army after high school, and at 19 years old, was deployed to Iraq. The Humvee he was driving hit a land mine, and he was trapped inside the burning vehicle. JR suffered severe burns to over a third of his body.

JR was in the hospital for months. He underwent 33 surgeries, including skin grafts. After extensive rehabilitation, he emerged to start his new life. He was standing in a grocery store and he noticed a young boy staring at him. The boy said, “Woah, you don’t look normal!” For a split second, JR didn’t know what to say. These words had the power to hurt.

He decided to respond by using humor. He replied with a smile, “You know, I was thinking the exact same thing about you!” The boy walked away in alarm, but came back ten minutes later to apologize.

It was a life-changing moment. JR realized, “I can be an educator.”

Humor was a highly effective way to break through stigma and discomfort. Once he broke through, he paved the way for better understanding.

There are parallels to hearing loss in this story. Hearing loss also carries stigma, especially in older adults.

There are other ways of being up front too. Humor might not be your way (it’s not mine). But being direct is a key.

I also admire Aimee Mullins, an incredible athlete, speaker, and amputee. Aimee points out that adversity isn’t an obstacle; it’s not something to get around. It’s part of your life. Making herself invisible is not her style. 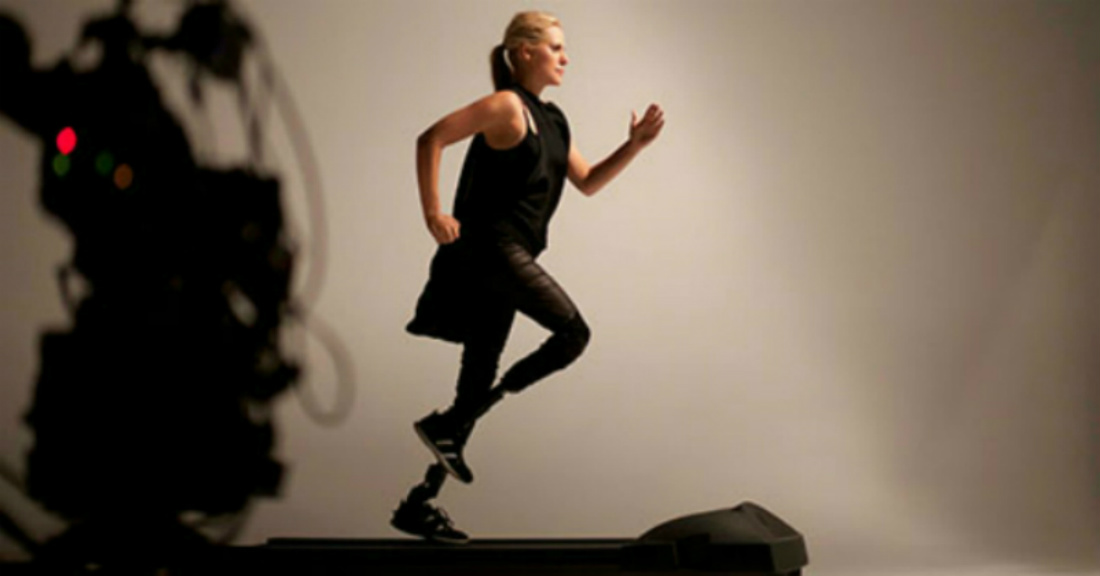 If you’re ready to be direct,

Consider the other’s perspective. People are accustomed to paying attention to what they say, rather than how they are saying it. Expect people to forget, and remind them when they do.

Start with small, daily progress. Baby steps will get you there. (It worked for me!)

Good luck. And let me know how it works out!